← Demon claw?
Reflections of the Soul → 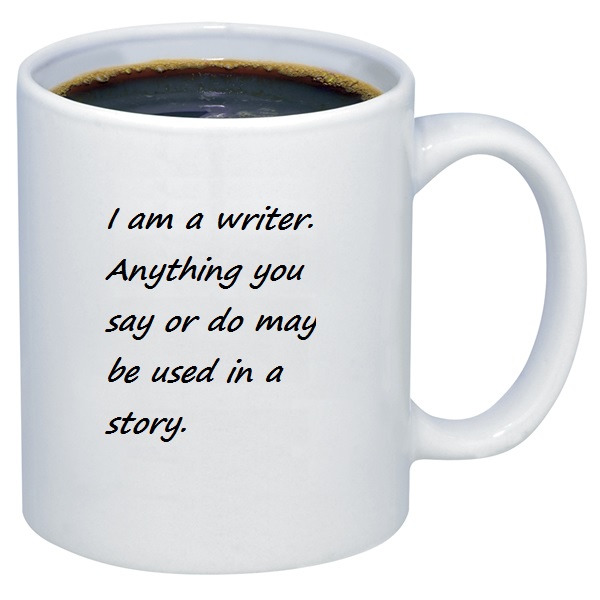 Most writers are aware that the fictional characters Ebeneezer Scrooge (Charles Dickens), Alice in Wonderland (Lewis Carroll) and Tintin (Georges Remi, who wrote under the pen name Hergé) were based on real people.  As was Oscar Wilde’s Dorian Gray, Alfred Hitchcock’s Norman Bates, and J.K. Rowling’s Serverus Snape.

Many fictional writers glean certain personality traits from those around them. But at what point does ‘inspiration’ cross the line into defamation, and is sticking as much to your own imagination as possible the safest course of action?

Mark Fowler, an attorney in New York City with 29 years of experience working for media companies, notes that “First, by way of reassurance, you should keep in mind that libel in fiction is rare. Considering the vast number of novels, short stories, and satirical works published every year, successful libel suits arising out of fiction are few and far between.” (http://www.rightsofwriters.com/2010/12/could-i-be-liable-for-libel-in-fiction.html)

Katherine Goldman, who has practiced intellectual property law for over 25 years, advises writers to always include a disclaimer, such as “This is a work of fiction. All characters and incidents are products of the author’s imagination and any resemblance to actual people or events is coincidental or fictionalized.” (http://www.writehacked.com/writing/fiction-writers-guide-using-real-people-story/)

According to self-published author and business attorney Helen Sedwick, author of Self-Publisher’s Legal Handbook “…Writers face three big risks when using real people in their writing: defamation, invasion of privacy, and misappropriation of the right of publicity.” (http://helensedwick.com/how-to-use-real-people-in-your-writing/)

The best piece of advice I took from Helen’s article is that “…If you base a fictional character on a living person, mask identifying features. Change physical details and life histories so the character is not recognizable. The more villainous the character, the more changes you should make. The same is true if you are using a company as an evil character, such as a polluter.”

← Demon claw?
Reflections of the Soul →